So how did this all Begin ?

Well this dates all the way back to February 2015, when a discussion emerged on social media about how we could improve the town of Hornsea and increase footfall in the town.

It was thought this required a new audience so one man, who happened to be a biker suggested a motorbike event. He had noticed that a gap in the biking calendar for such an event, which could be hosted in our fair town.

As with all things these days he asked the question on social media, this was aimed at the people who had commented if they would attend a meeting. The meeting was a great success with lots of different people stepping up to the plate as such a committee of local volunteers was duly made up and the event was formed.  We had borrowed money to start the event up and made ourselves an unincorporated charitable trust and we were raising money for three charities per year.

On the day of our first Event, everyone had an air of trepidation, as we didn’t know if  people would come? But we had someone looking down on us as we had a glorious day the sun was shining, and by 10.30am the hairs on the back of our necks went up as hundreds of motorbikes came through Hornsea town centre and roared into the park. Both local people and day trippers flocked to see what the event had to offer, and an amazing time was had by all. As we had to pay back the money we borrowed we had not got a lot of money left over to give to charity but they were all grateful to be involved.

By the end of the day, a very dedicated but tired committee were all buzzing at the way it had worked out, and the feedback we received from all quarters was amazing,  we really felt it put Hornsea on the map.

Since it’s inception in 2015 the Hornsea Biker Event has not only brought a whole new audience to Hornsea but helped give local businesses a welcome boost to their revenue streams. The money we give to charity has increased too.

All in all it was an amazing success, and it continues to grow.

The first year we had a dash cam as a first prize on the raffle, in 2016, the second year we progressed to a motorbike lovingly customized by some of our crew and their friends. When the person who won it decided they didn’t need it, they asked us to sell it and use the profits for charity, which we did, it raised £1200! It was so successful we did it again in 2017 when a local man won it.  After the event in 2017 we put out a plea for another bike on social media for the 2018 raffle, and a local man said he had a bike that was his dads, as he had died of prostate cancer we thought it a fitting tribute to have Prostate cancer as one of our charities for the year, and our ride in, will be in aid of Prostate cancer too.

All who are involved believe that the Hornsea Biker Event has become the best free one-day event in the East Riding, we want to continue expanding and been able to give more back to the charities and events we support.

We used to hold the event on the third Sunday in August, however we had to move our event back a week as Cadwell had moved their event to the same week as ours. So now we hold ours on the bank holiday weekend which meant we had more time so could hold a smaller event on the Saturday. In 2017 one of our charities Aim Higher an autism charity held a day in the park for autistic children with sensory play and an art competition. 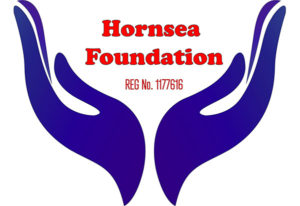 In 2018 with the help of the Hey Smile Foundation we became a charity under the name of the Hornsea Foundation which apart from giving to our three chosen charities means we can give small grants to other good causes as we see fit. Our first official grant was for the transportation of the new first aid centre into Tesco’s car park in Hornsea, and when we saw the unit we realized that they had no furniture or ramp for disabled access or prams, so we provided furniture for them and one of our event crew Chris Adams made them a sturdy ramp for access.

A bit about us

The Hornsea Biker Event is a non-profit organisation, which is run and Organised by the Hornsea Foundation ( Charity Number 1177616 ), and each year we choose to support three charities, the Yorkshire Air Ambulance which is our static charity and two others that change year on year.

WE ARE HELPING HORNSEA

Every year Hornsea Biker Event brings thousands of people to the town of Hornsea.

The Biker Event, gives a great boost to to local economy with over 8000 visitors heading to Hornsea for the weekend.


With all these people coming down to the area, local business get a welcome boost for the weekend


Our biggest point is we put Hornsea on the Map, with local and national media coverage, and the event growing each year.

Here are our Hard working team of volunteers 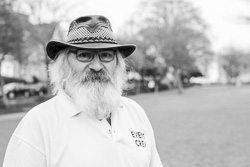 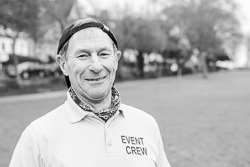 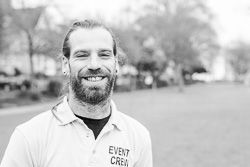 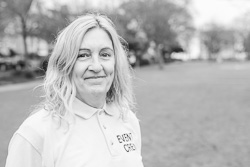 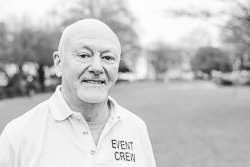 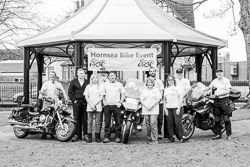 Meet the wonderful people who deserve a special thank you