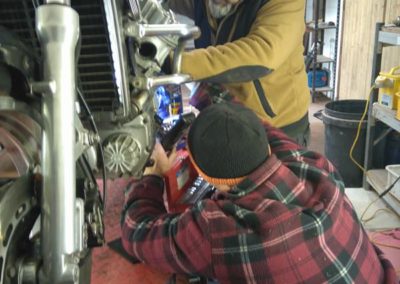 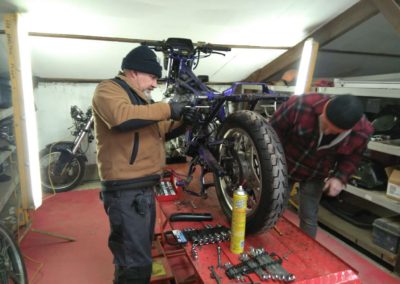 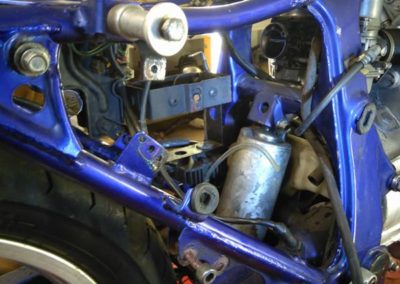 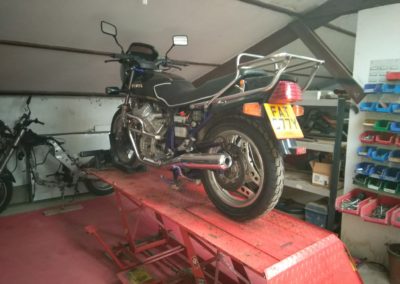 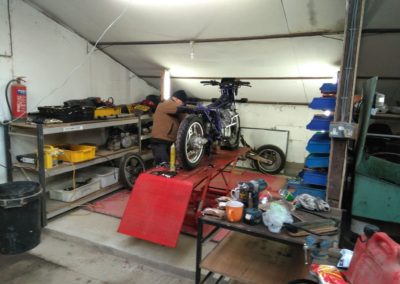 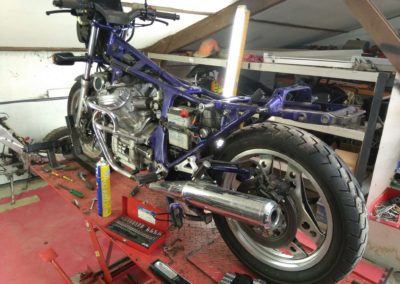 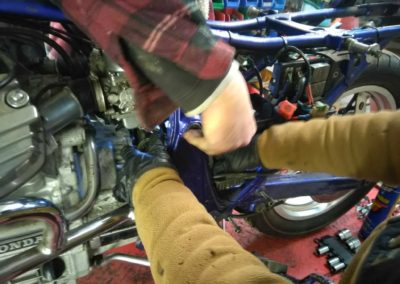 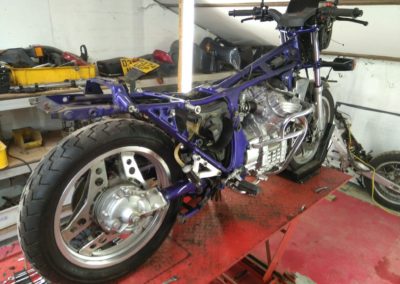 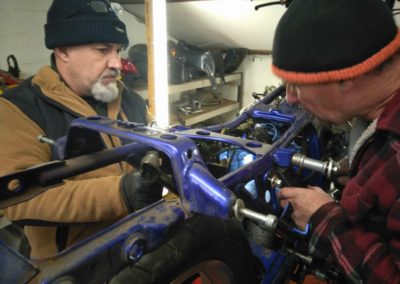 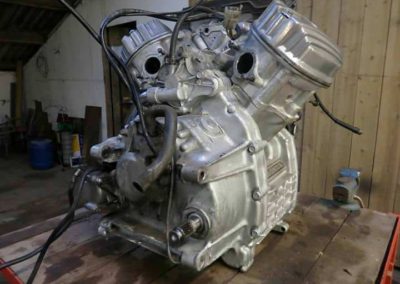 By the –  Ribbon of Black Motor Cycle Club

After last year’s HBE charity bike build being such a success, the R.O.B.M.R.C decided to have another go. Last year’s bike, a Suzuki GS250T was transformed from a rusty heap into a credible Cafe racer.

It was widely recieved with great admiration and drew a crowd no matter what it was parked near. This year sees the club undertaking a massive challenge, turn an old Honda CX500 into a thing of beauty. After consultation with the bikes donator and hours of club deliberation, it was unanimously agreed to transform the CX into a ‘scrambler’ style custom.

What came to light from the previous build was that the R.O.B harbours a wealth of talented and enthusiastic builders and mechanics. So much so that the club has seen multiple projects kick started by the members.

So here’s to the HBE and ROB future builds. Miles of smiles. Burn rubber on the ribbon. 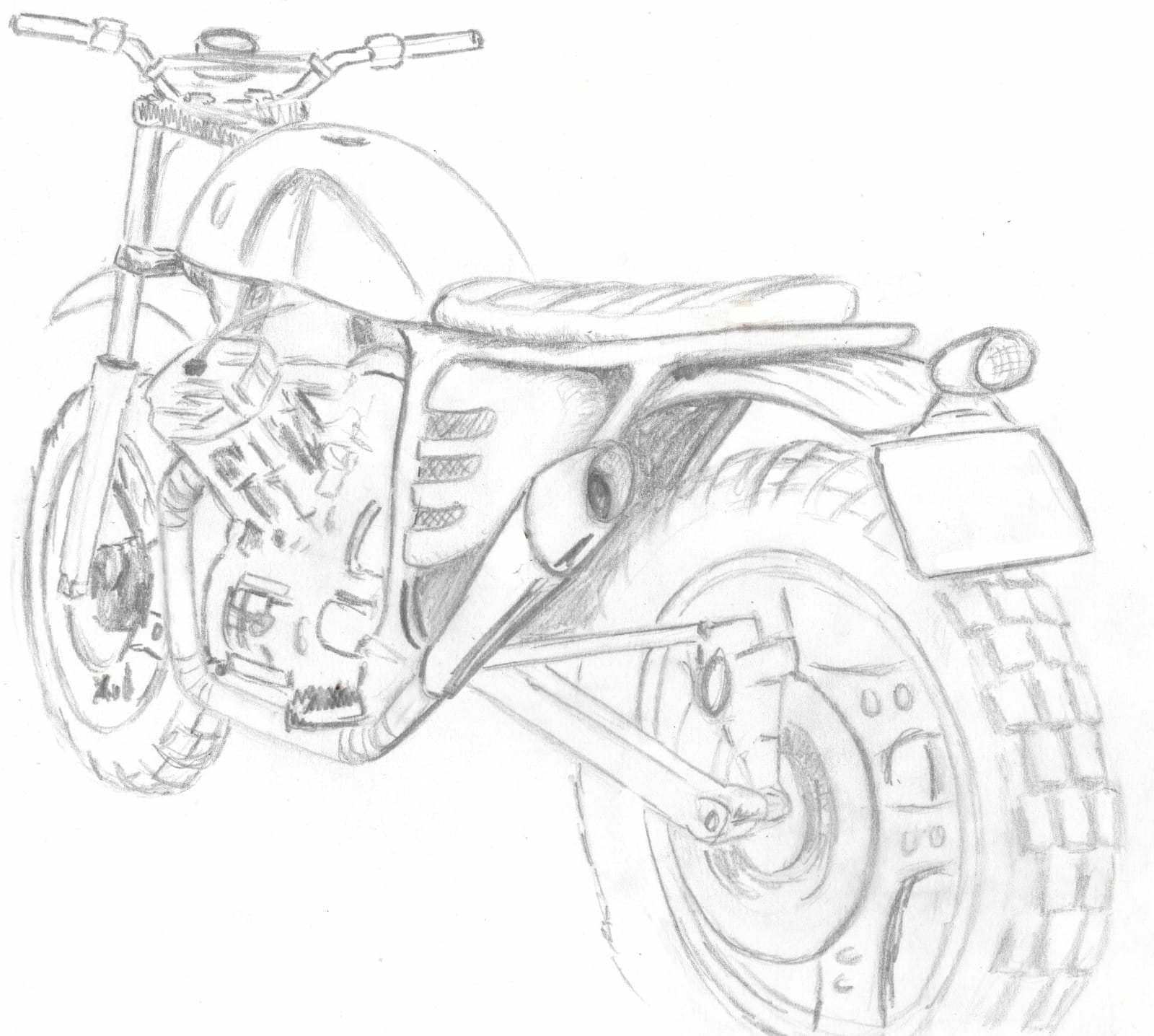 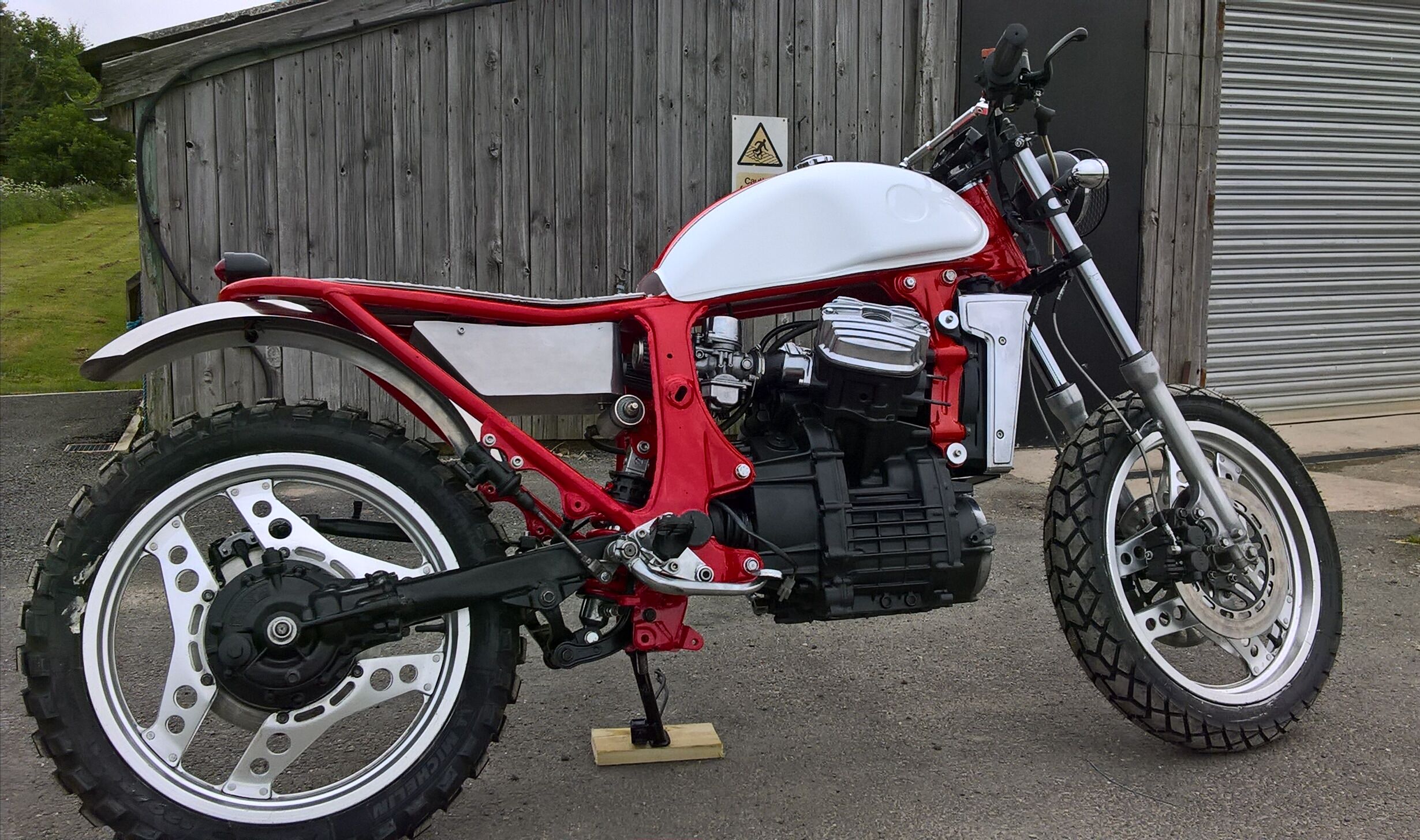 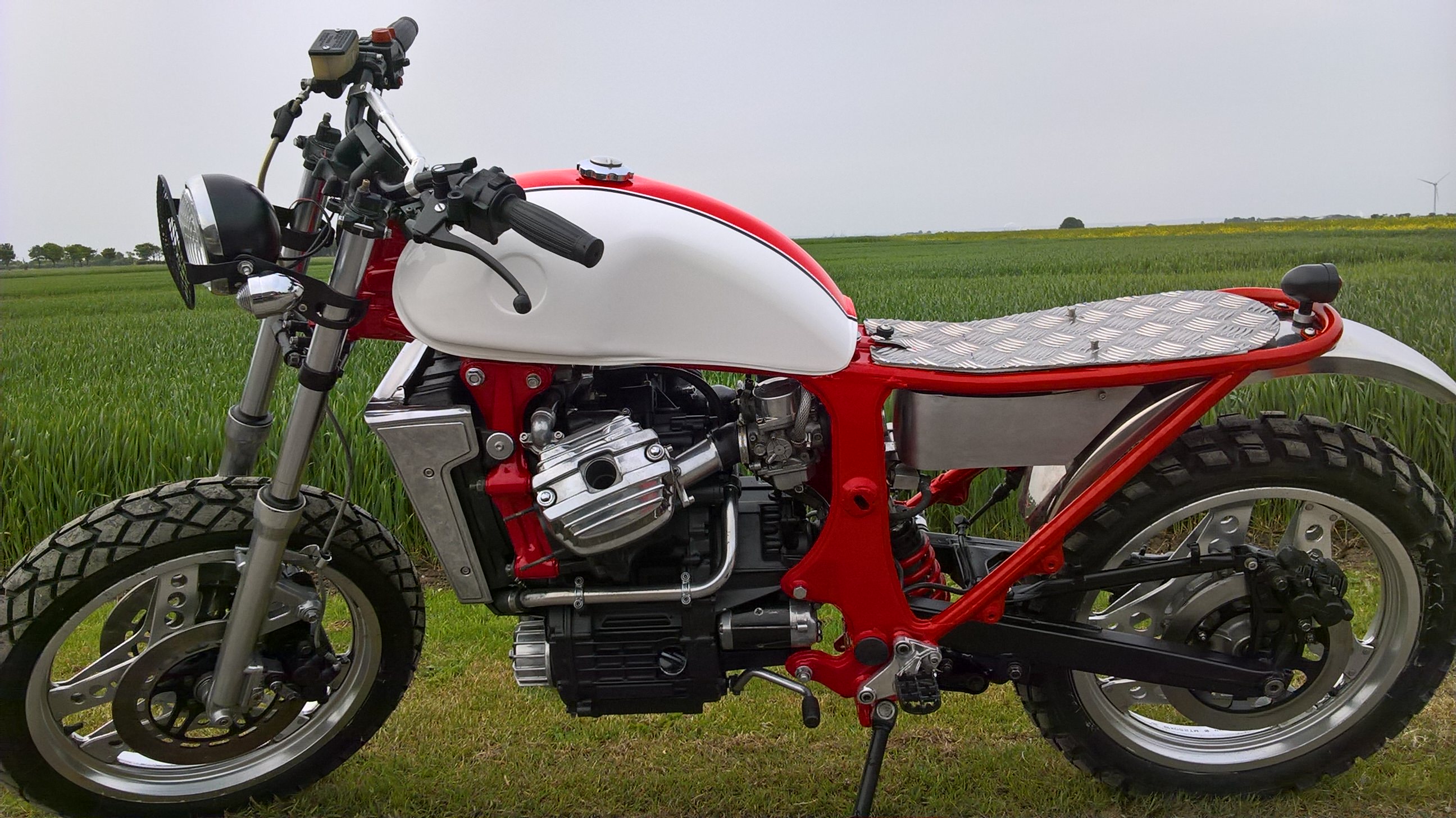